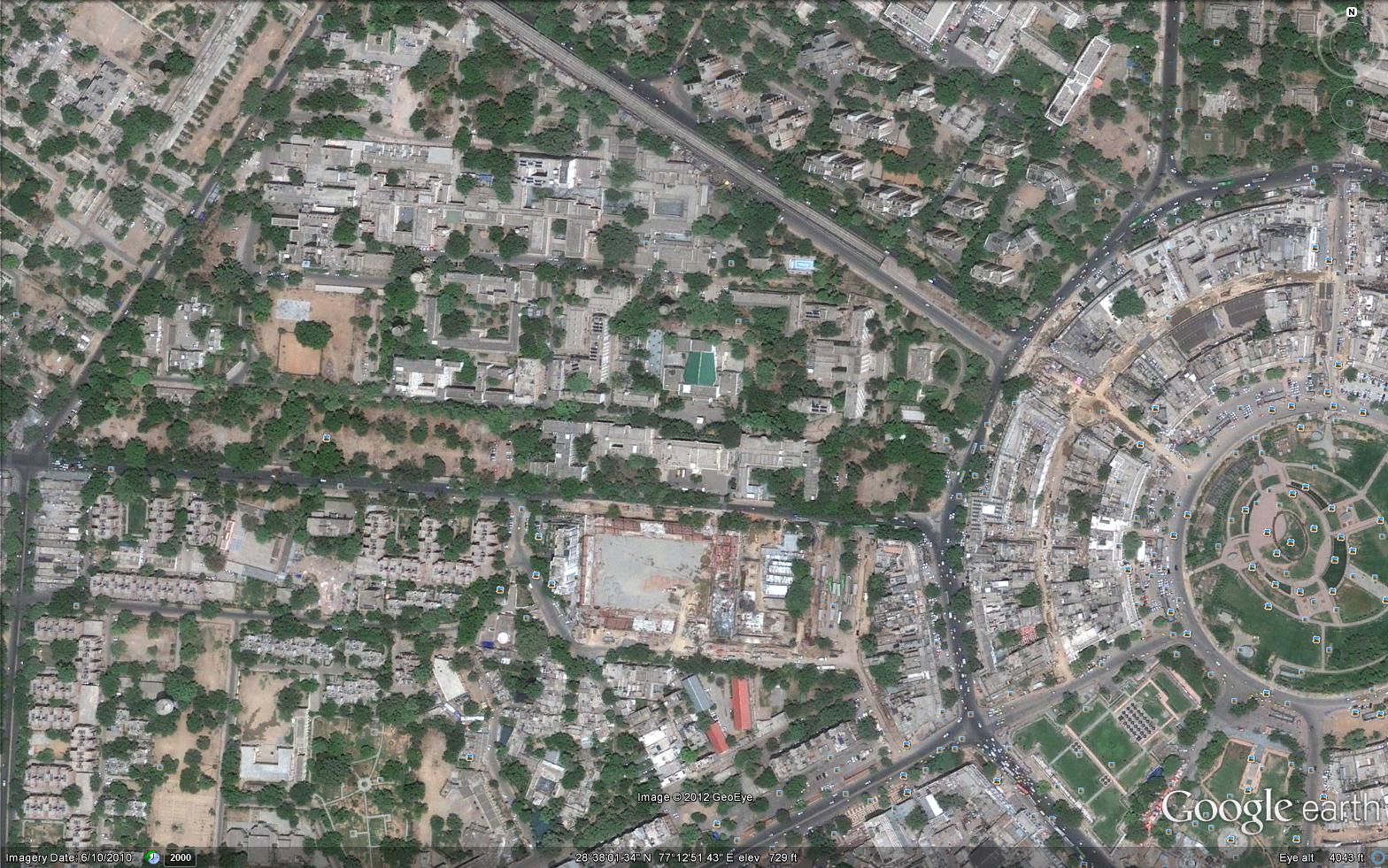 The population of people living in slums in India, today exceeds the entire population of Britain. Slum Clearance projects as variously seen in the past have had limited success with incongruous built environments imposed LIVING WEAVE, at New Delhi, India, by S|BAU / Suprio Bhattacharjee

The population of people living in slums in India, today exceeds the entire population of Britain. Slum Clearance projects as variously seen in the past have had limited success with incongruous built environments imposed upon a people whose lifestyles are in marked conflict with the spaces they are (supposedly) ‘rehabilitated’ within. The key in the project then, on finding a solution that ‘integrates the culture and traditions of Indian society with improved living conditions for inhabitants of urban slums’, was an opportunity to develop a built environment that may have a closer connection with the lifestyles of the people it shelters.

The proposed scheme, spread over a 3 Hectare area in the heart of New Delhi, is conceived of an intricate weave of the ‘farm’ and the ‘dwelling’, drawing from the traditional Indian courtyard typology, enabling community living (and farming) through a modular, scalable model that offers residents the benefits of low purchase cost, flexibility to expand as per means, and the potential of skill development and employment through self-build.

The building block of the built community is a single cluster that is a combination of 4 housing units integrated with individual farms. Modules combine together to form a continuous tapestry of farmlands over the roofs of dwellings that may be worked on together by the community as farming is traditionally practiced in India and much of Asia. This ‘weave’ gently undulates over the length of the site, cascading down to form flatter expanses for play areas and market zones. The sense of porosity and fine grain of informal settlements is maintained, with courtyards that house the vertical circulation cores linking up at ground level, while the sense of a continuous landscape is retained at the roof level.

An incremental building strategy ensures a low capital cost for residents acquiring a dwelling unit within Living Weave. A combination of ‘Infrastructure’ and ‘Infill’, where ‘Infrastructure’ is the shell comprising the structural system and service core, and ‘Infill’ is a palette of locally available low-tech building materials that becomes the enclosing skin, enables lower cost of acquisition and enables dwellings to evolve over time as family needs increase and economic standards rise.

The ‘Infill’ is made up of a ‘Kit-of-Parts’ that is fabricated in the craft workshops as part of the built community and assembled by the residents themselves. This ensures skill training and employment generation in the act of building itself that stays as valuable knowledge within the community. The self-build strategy with a set of definite modular elements enables customization of the dwellings so that residents may choose materials of their choice as per their needs and preferences, as well as contextual and micro-climatic conditions each dwelling encounters. The kit-of-parts consists of [a] Brick wall (rat trap bond) [b] Bamboo reinforced concrete panels [c] Bamboo screens [d] Recycled perforated metal screens.

The building system comprises a fixed core with flexible internal configurations. This allows residents the option of expansion as the requirements of a family increases. With time they can be transformed and customized, by residents themselves in an incremental manner – dwelling floor area may be increased from the provided 30.25 sq.m. to over 50 sq.m. over time. 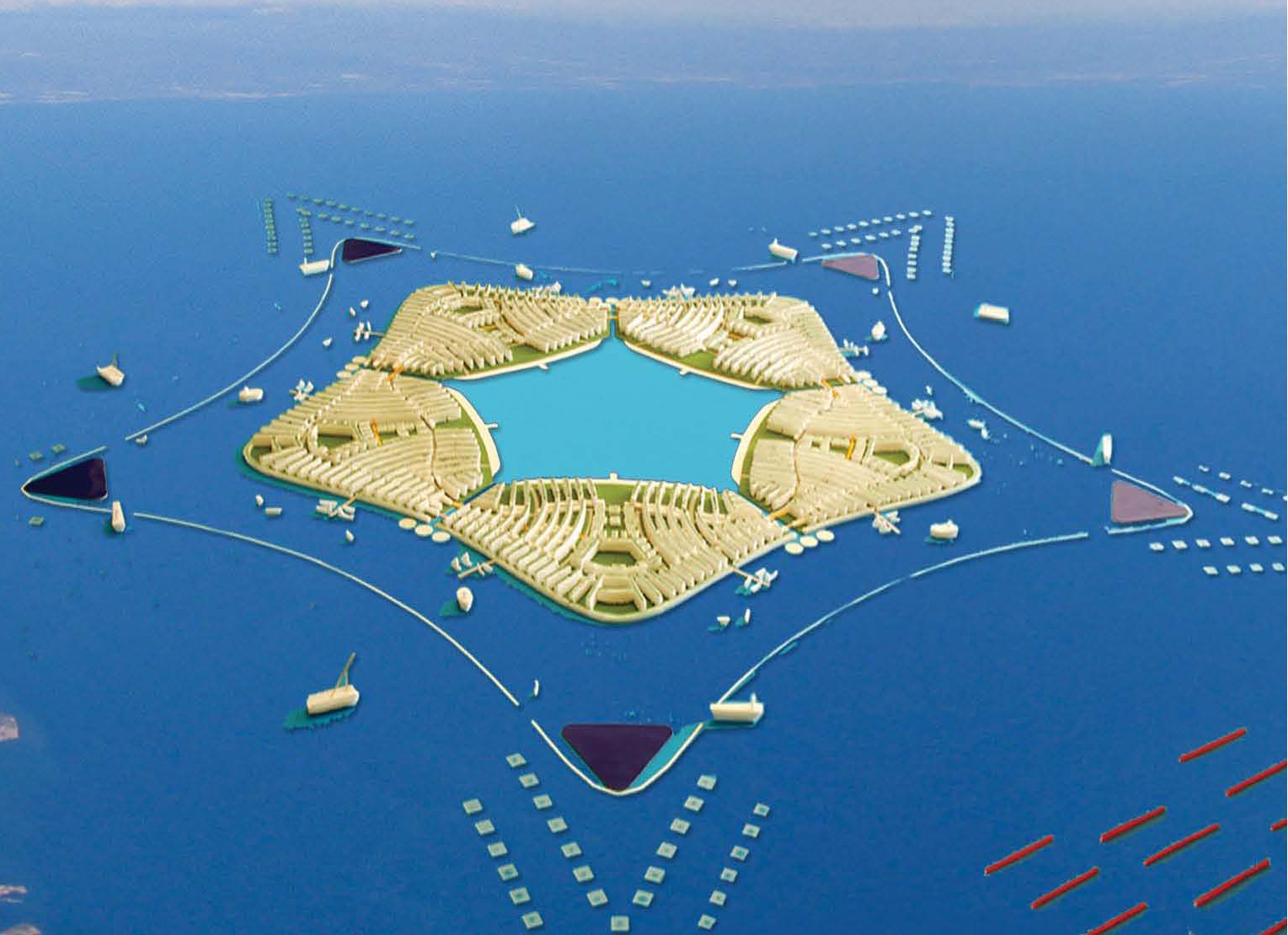 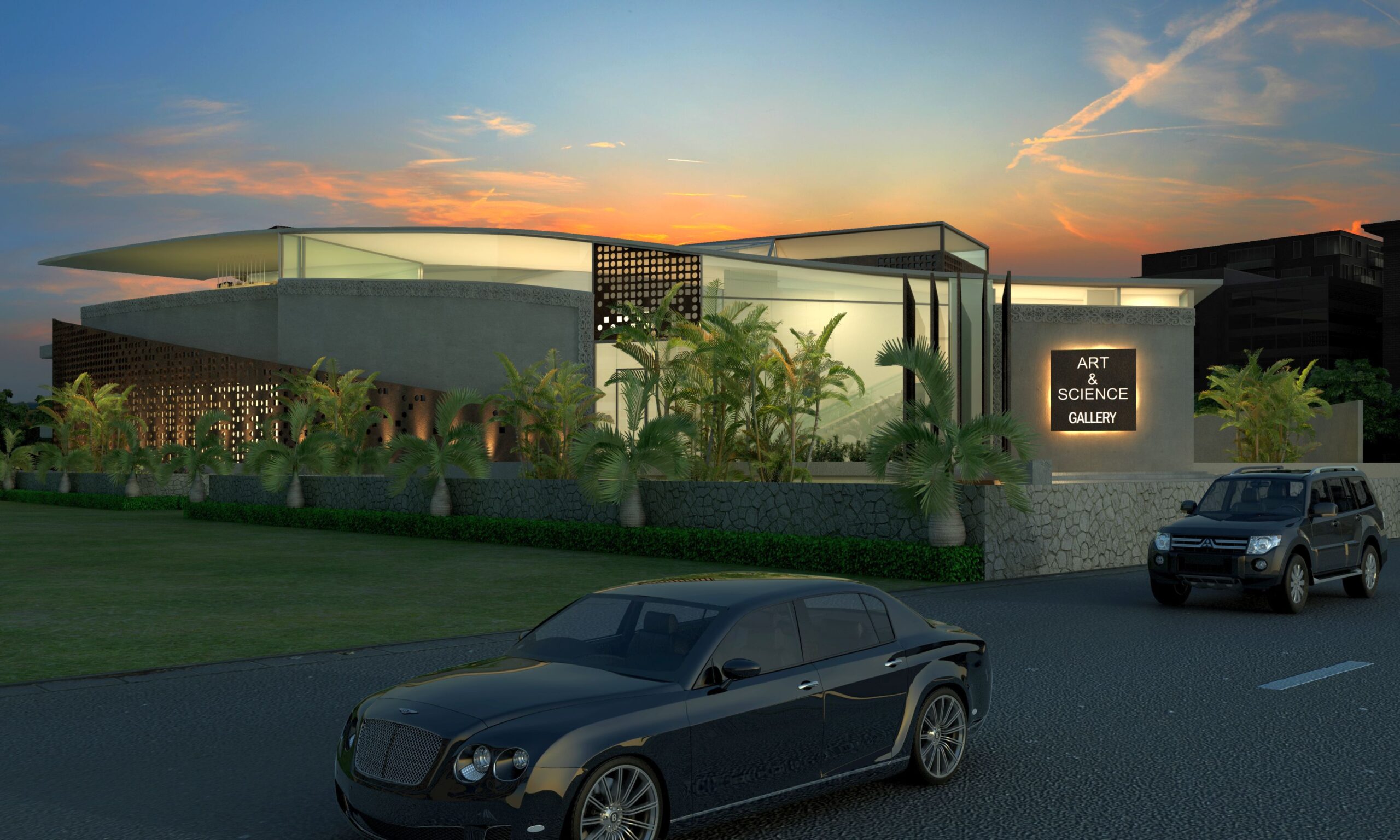