The proposed competition for India’s military and war history defined a program and site with an ambition to contribute as well as pay homage to the larger history of India. The building as well as the content it would house would contribute to knowledge of history of India as well as add a new icon to the existing network of monuments and history within the capital city of Delhi.

War histories are as much about peace as about aggression. The quote from Yajurveda defines this relationship of war and peace. Take forward the idea of peace; we were more interested in understanding the museum as a celebration of efforts towards peace, good governance that especially the Indian Military and armed forces have struggled for. A celebration of the struggles towards all efforts in the direction of human development and civilizational growth. A celebration of Indian military’s democratic and societal credentials, as the strongest pillars of India’s democracy and as the most socially engaged troops with civilian life in entire world.

The proposed museum will be located within the larger family of monuments that shape the idea of Delhi as the capital city – the center of India’s history, the images of good governance and democracy, the idea of civilizational achievements in terms of architecture, science, and the arts. It becomes important to think then how this new building will not only respect and pay homage to this long tradition of history and culture, but in fact further enhance and celebrate this culture of art and science, technology and humanism. From the Parliament of India to the Red Fort and Jama Masjid, Jantar Mantar to the Bahai Lotus Temple, all these monuments are in the vicinity of the site and clearly the new museum will have to sit in conversation with them and further the discourse on architecture and urbanity in a larger context.

The design approach began with multiple ideas that would hopefully tie into one unified architectural expression. The museum space had to be defined and it should be a refined expression of contemporary India, but at the same time it would be necessary to abstract space such that it would allow different kinds of exhibits and exhibitions to be housed within its walls. The museum space would create skins of light and define circulation pathways, allowing for amorphous spaces to exist in between. As an urban artefact this museum would sit as a monumental and iconic structure – much like the other monuments in the vicinity from different ages and varying styles. Forts did shape the idea of protection at one point but today they are heritage of an era gone by – and so this museum draws on the memory of a fort but only as a tectonic architectural reference. The fort form is broken and punctuated with glazed inserts such that the exterior image of the building is one of multiple scales. The form is not continuous but segmented with crevices and double-curve glazed surface- partly to make it less imposing, partly to build around the landscape, creating a language of arches and petals The indication to arches from medieval architecture, or the petal-like nature of the double-curve does remind one of Jantar Mantar, the lotus flower and the Bahai temple – not as direct references, but as visual affinities; yet these forms remain abstracted ideas of images and references from a past and a hint towards a new future of materiality and technology.

The building is set-back from the road to allow for a more transitioned entry from the traffic and chaotic busy road just touching the site. This entrance space is then imagined as a much larger and multi-functional plaza. The plaza would not only serve the functions of administering entry for public and visitors but also act as a prelude to the monumental dedication to peace. The connection between the plaza and the museum is marked by a dome pavilion which simultaneously references the Buddhist Stupa and its eternal message of non-violence but it is also the shelter under the tree canopy, as shards light filter through the perforated dome, as the eternal symbol of enlightenment and nature’s resources gifted to human beings. The plaza is also defined by a broader ring canopy/pavilion such that the space and landscaping fronting the museum generates a public space for the city, its residents as well as its tourists, and maybe parts of the park and plaza can also be accessed until late in the evenings and night when the museum itself is closed for the day. This circular canopy will read the quote from the Yajur Veda – expressing the eternal message of peace, while the Peace Pavilion designed on the Buddhist Stupa as well as a tree canopy will hold the names of many martyrs who have sacrificed their lives on the line of duty and in the hope that their life’s will surely contribute to the development of humanity and civilization.

The farther end of the museum volume will have a perpendicular rectangular block floating above the ground plane and housing a Library, a restaurant, as well as an amphitheater. The amphitheater as a space for performance as well as the library as a place of knowledge and learning will contribute further the culture of human civilization, as messages of developed human societies that believe in equality, fraternity, and liberty! 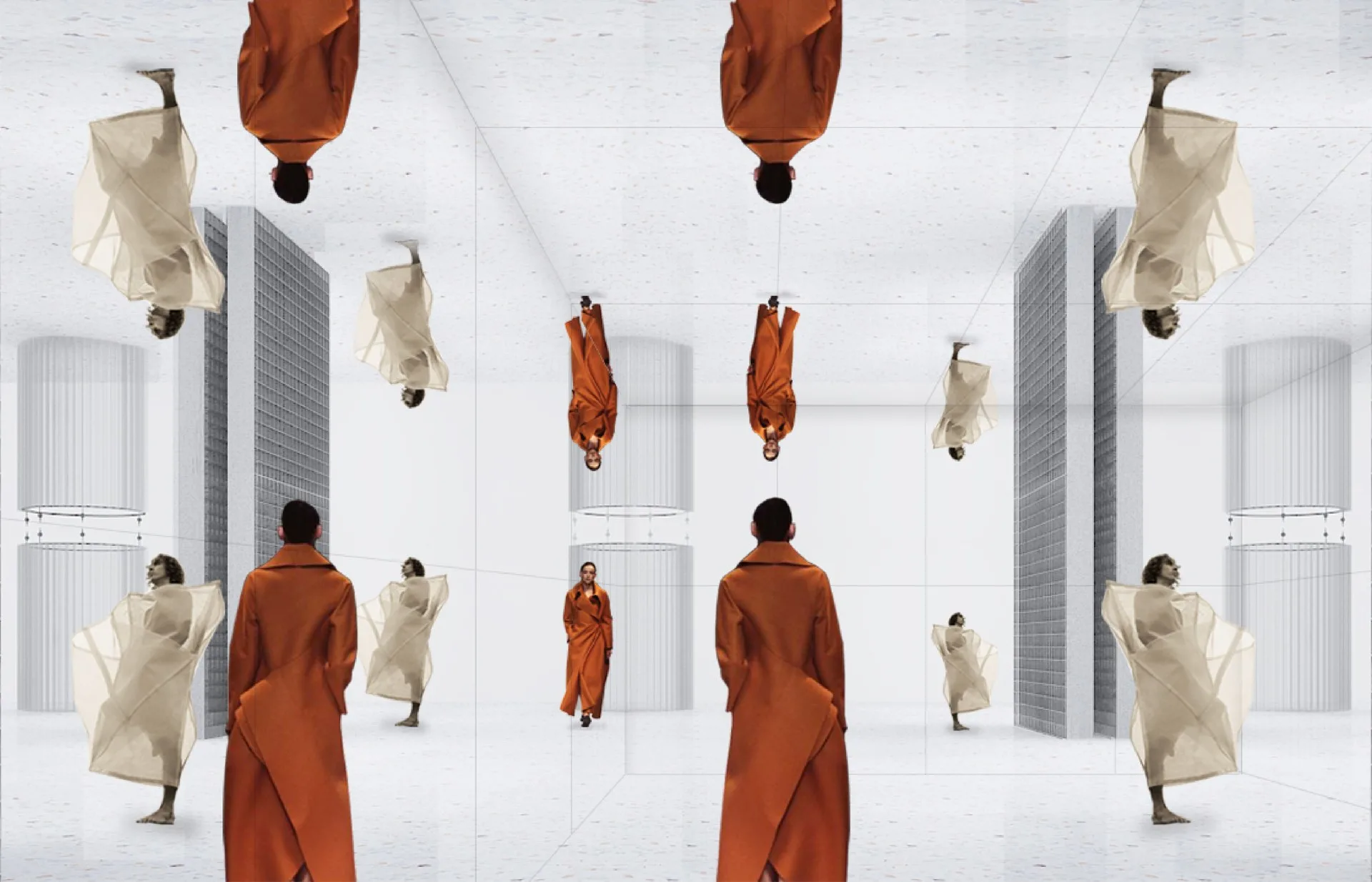 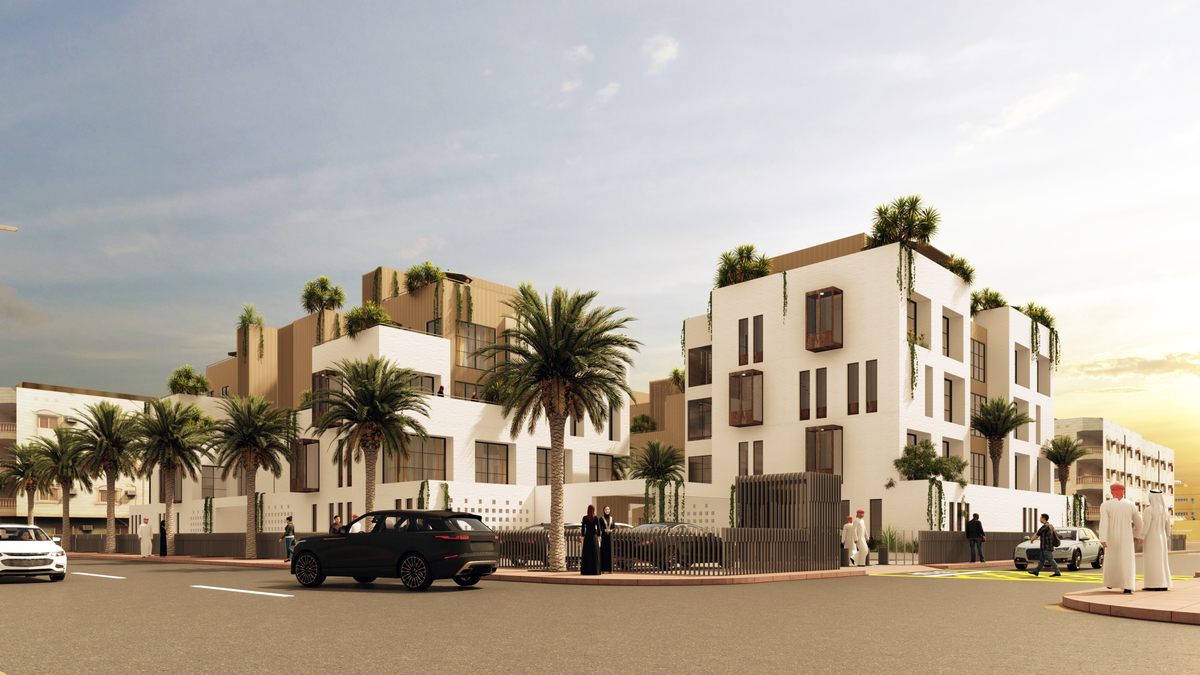